Methanol can be used in many chemical processes, and is also added to petrol. Methanol is mostly produced from natural gas, but it can also be synthesized from carbon dioxide and hydrogen, for example in power-to-gas systems that convert excess green energy from wind or solar.

Methanol is used by the chemical industry to produce formaldehyde, dimethylether or even ethylene. BioMCN in Delfzijl is Europe’s largest producers of bio-methanol. They use bio-gas from biomass fermentation for the production of methanol.

Nouryon and GasUnie New Energy are building a pilot plant for the production of emission-free hydrogen by electrolysis using wind-generated electricity. The hydrogen from the 20 megawatt plant will be used by BioMCN in the production of methanol. A decision is expected in the 4th quarter of 2019.

Most of the methanol produced in the Chemport region is shipped world-wide to chemical companies. 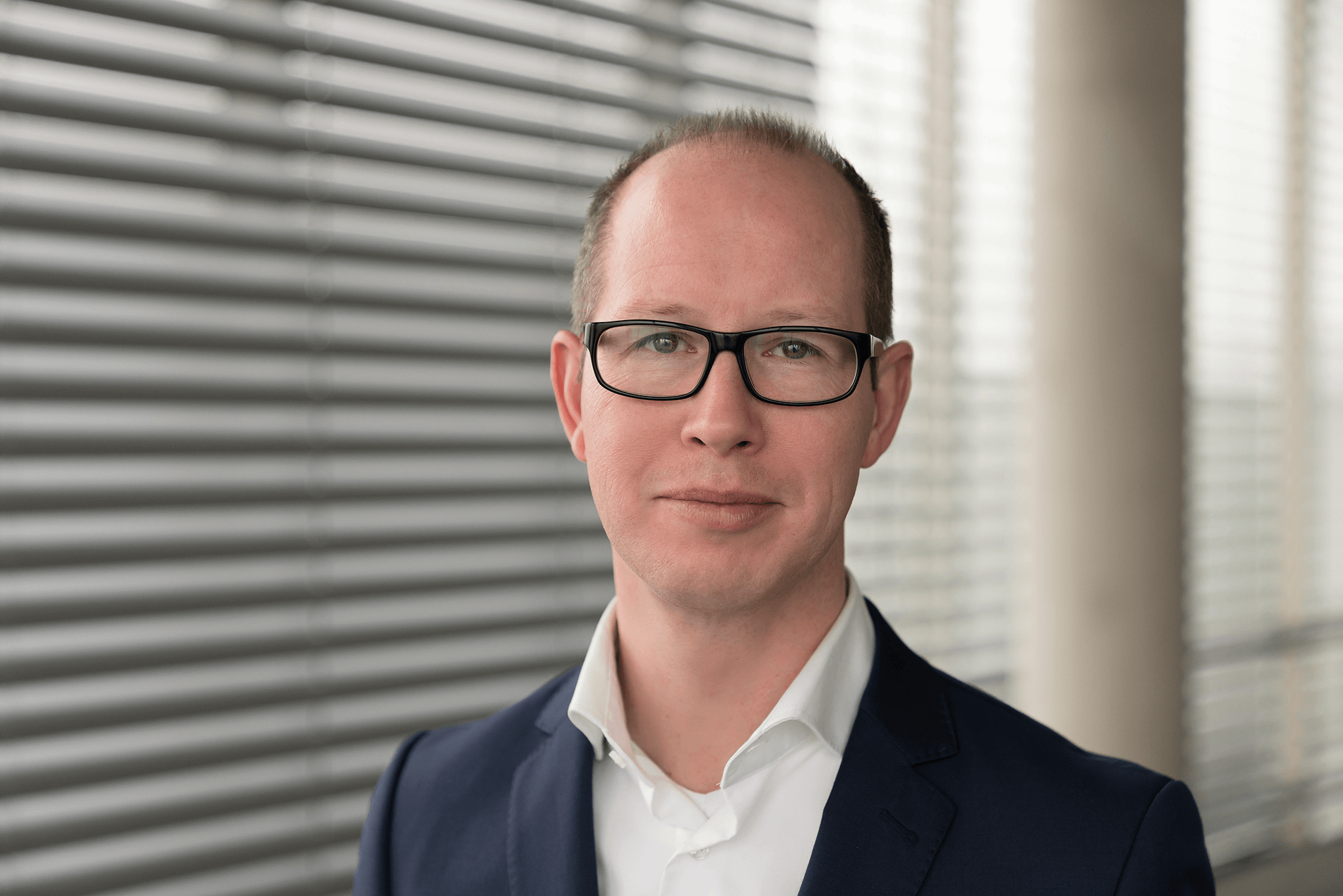