Recycling of windturbines: a solution in the Eemshaven

Although wind turbine components can largely be recycled, the rotorblades, which are mainly made of composite, are still a challenge. Recycling has hardly seemed an option – until now. At Eemshaven, a seaport in the Northern Netherlands, parties concluded a covenant that marks the start of a closed chain for the supply, dismantling and recycling of wind turbine blades.

They get dumped, buried in mines and they generally cause headaches. Wind turbine blades, which are primarily made from composite materials, generate energy all over the world but pose a huge problem after their working life. Nothing can be done with the blades, or so it seems. Now that various companies, educational institutions and other organisations are joining forces to facilitate recycling, we are coming significantly closer to a solution to this problem. Thanks to the joint effort, Eemshaven is to be the world’s first in wind turbine recycling.

Decom North is the consortium that will make it happen, which is unique for its comprehensiveness. Together, the affiliated companies will form a full value chain, from dismantling to new product. They will dismantle discarded wind turbines and transport the rotor blades to the recycling plant in/near Eemshaven, where the blades will be broken down into granules. These granules will be the raw material for new products such as bank revetments, moulds, bridges, crane mats and much more. 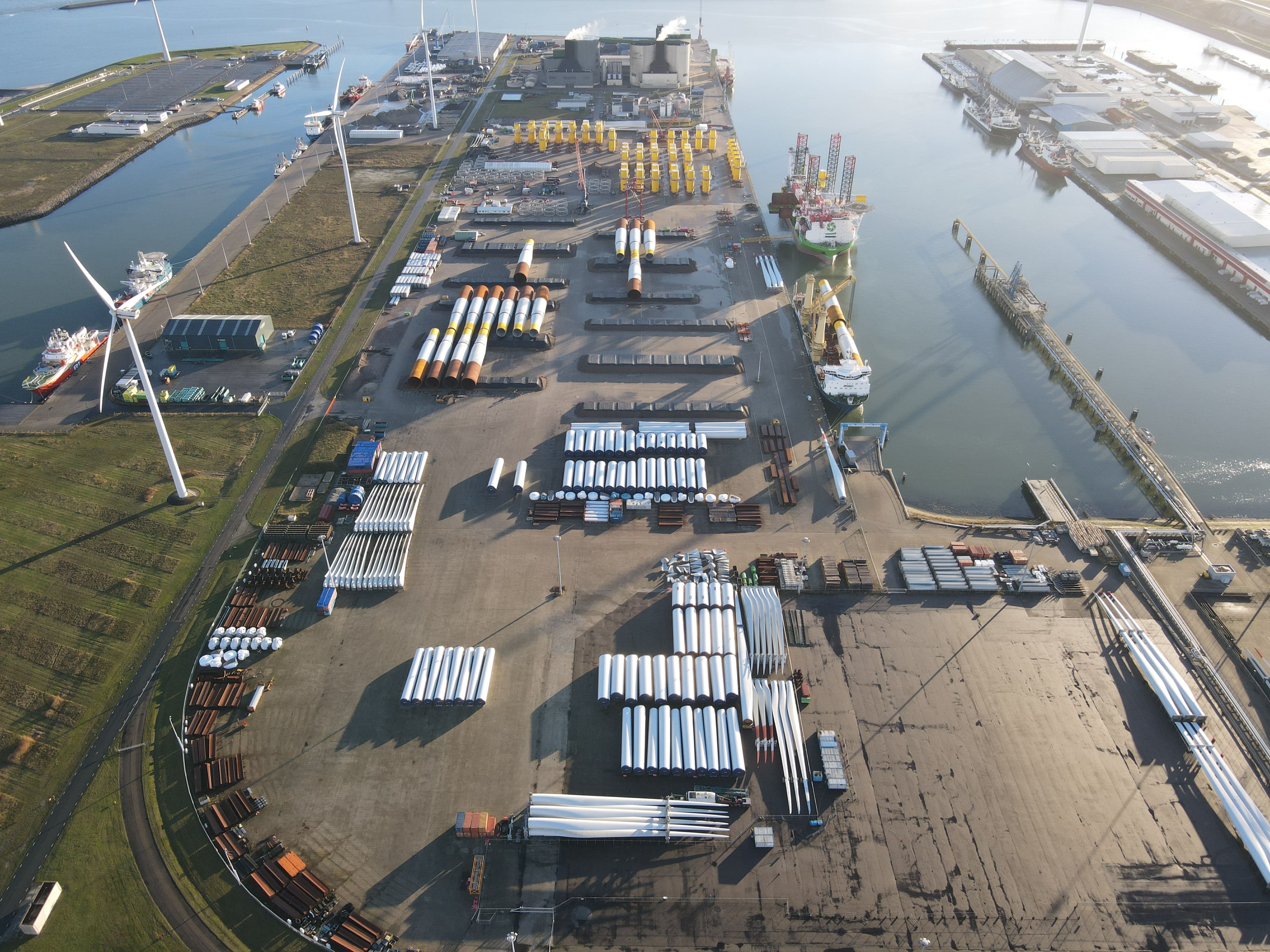 A complete value chain for recycling windturbine blades is formed, from dismantling to new products 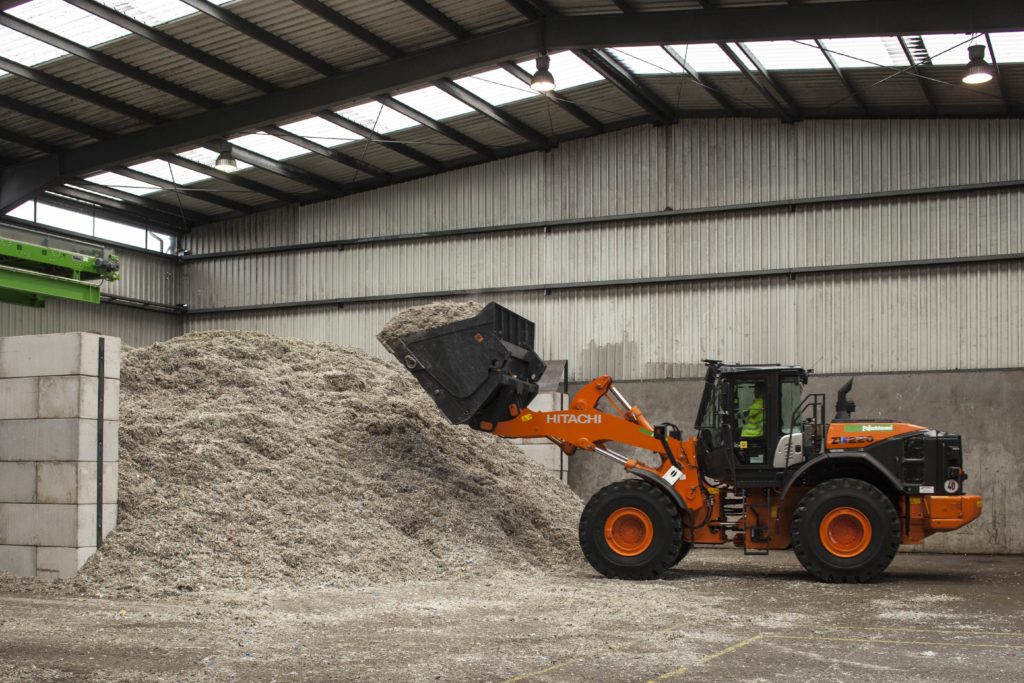 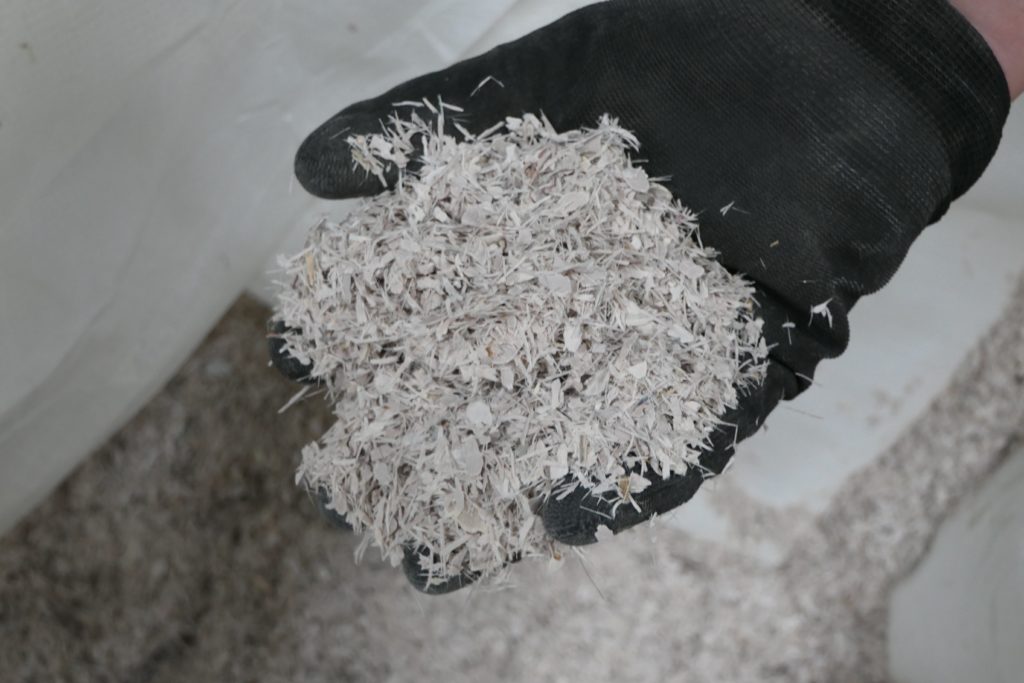 This new covenant marks the launch of a much-needed revolution for nature, the environment and the climate. Within a few years, hundreds of wind turbines at sea to the north of Eemshaven will be part of an integrated recycling system. A pilot plant near the terminal will operate at full speed. The raw materials produced in this way will replace materials such as hardwood, therefore benefiting both the environment and the climate.

Until then, the consortium will use the Bremen-based company Neocomp, which processes glass fibre and synthetic resin from cut rotor blades into cement. A ‘one stop shop’ system for disposing discarded rotor blades is already up and running. The flows from land and sea will shortly meet in Eemshaven, where rotor blades can also be repaired. 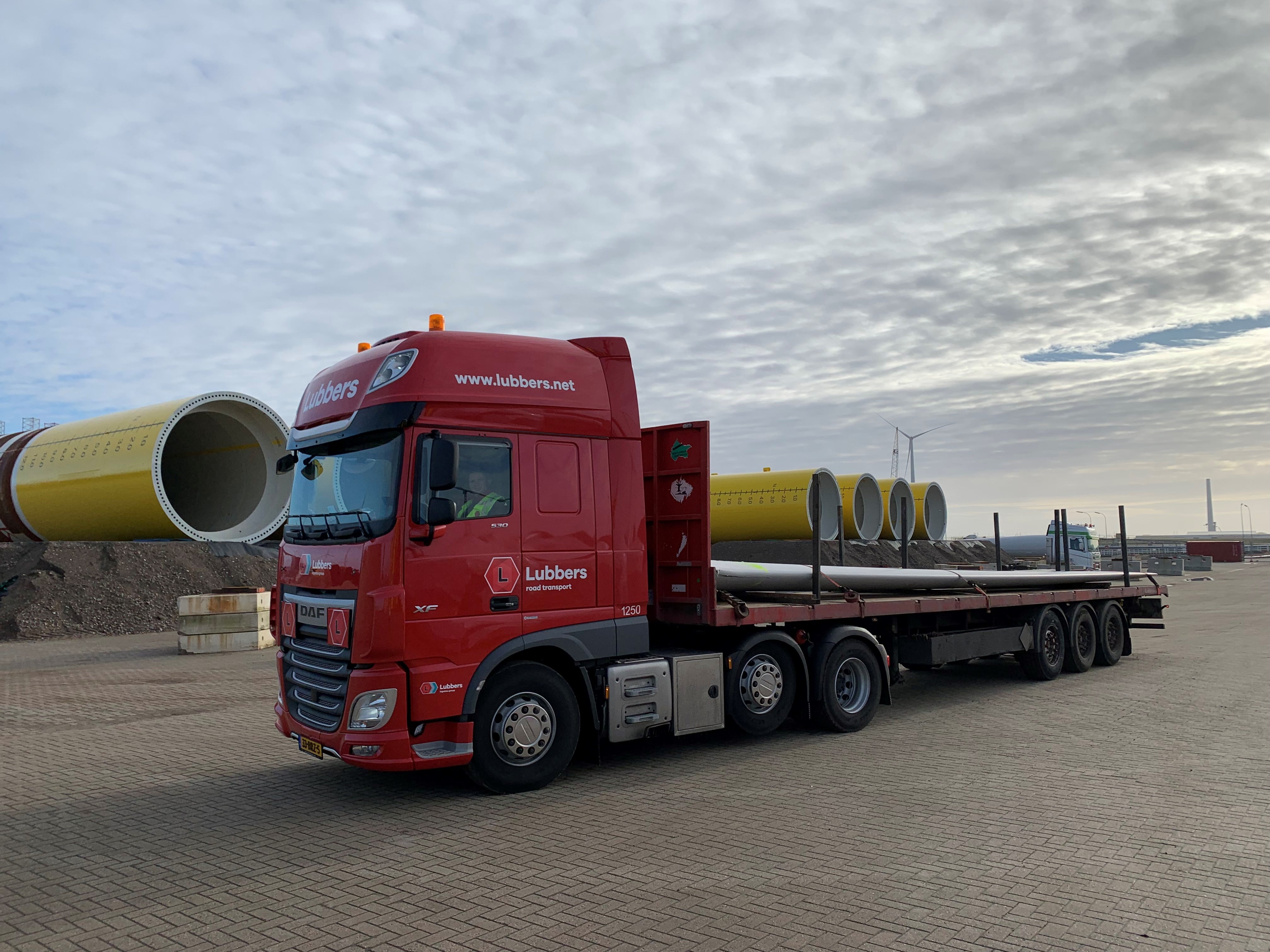 Key players in the value chain

What is the role of Chemport?

Recycling of materials is a key focus area for Chemport. Therefore, Chemport assigned the business plan to be made and initiated the search for parties for the value chain. HorYzon and Windesheim University of Applied Sciences drew up the business case, in close cooperation with Chemport, Groningen Seaports and OWIC. 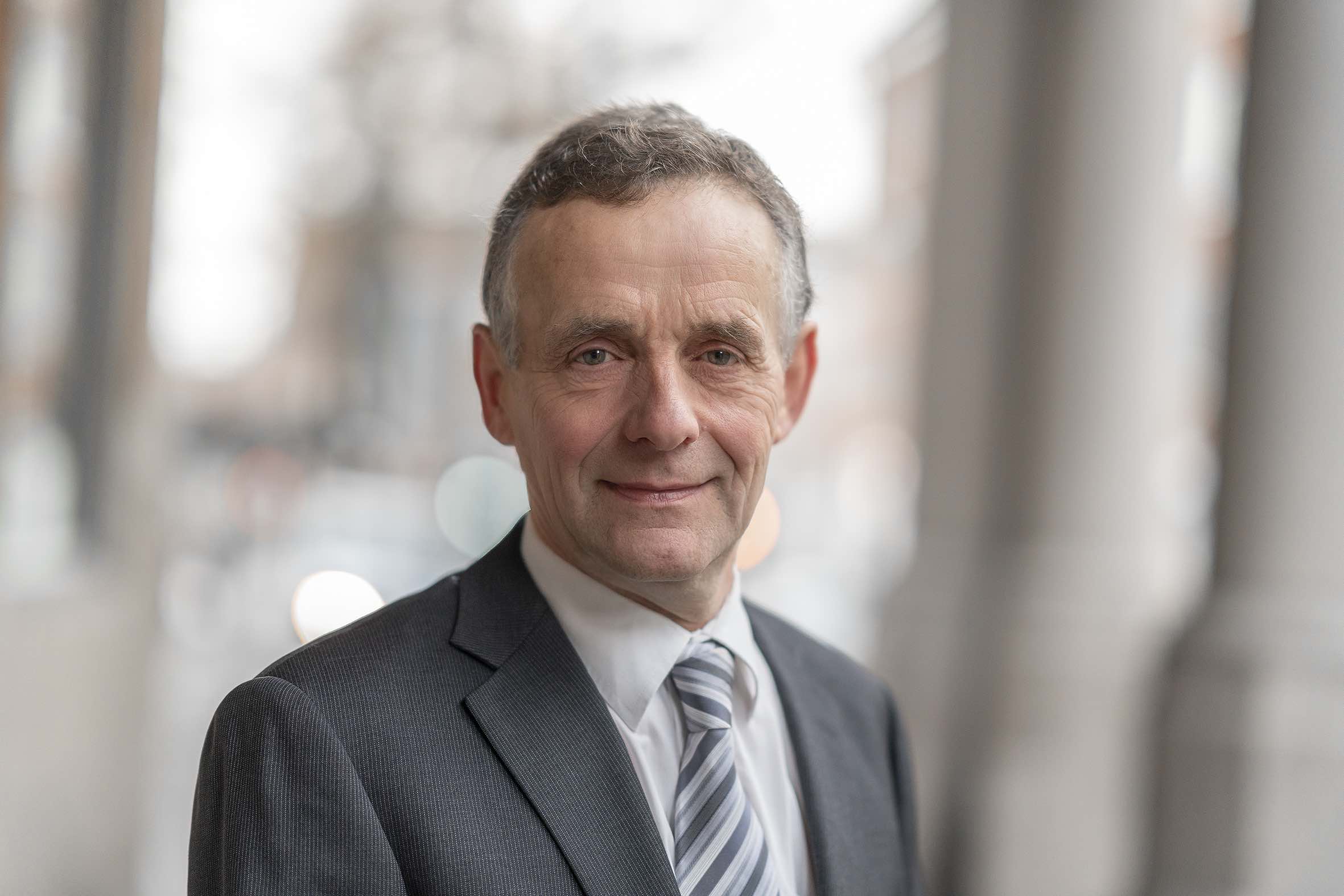