It sounds a bit counter-intuitive: adding graphene, a form of carbon of at most two dozen layers of atoms thick, can make concrete extremely strong and much more versatile. It could mean a huge reduction in the amount of concrete needed for a building. And thus massive savings in carbon emissions, reduction of water and sand usage, and more elegant constructions. It sounds too good to be true, but the team from GraphenePioneer in Balk is working hard to realize this revolution.

When Michel de Ruiter first learned about graphene, the 2D form of carbon that has revolutionized different parts of science, he saw a blue ocean of possibilities. Whereas a lot of research involves the electrical properties of graphene, it has also been used to strengthen materials, like the frame of a tennis racket. ‘A one square meter sheet of graphene, just one atom thick, is strong enough to carry the weight of a cat’, says De Ruiter. The application that caught his imagination was to use this magical material to upgrade concrete.

Concrete is the most polluting material on Earth

‘Concrete is not a dirty product in itself”, De Ruiter explains, but worldwide we use the enormous amounts of concrete, each year.’ The cement used in concrete is responsible for 8% of global carbon emissions, which underlines the need to decarbonize this product. ‘And concrete also requires a huge amount of sand and water’, adds De Ruiter. If graphene could make concrete stronger, you would need less and save a lot.

‘A one square meter sheet of graphene, just one atom thick, is strong enough to carry the weight of a cat’.

With a small team, De Ruiter has been experimenting with graphene additions to concrete for the past five years. And the results are impressive. ‘Adding the right amount of graphene means you could do with up to 40% less concrete in your construction’, he declares. Furthermore, graphene can speed up the hydration process that solidifies concrete by up to fifty times. ‘And the fortified concrete is less permeable to water, attaches better to rebar, and graphene could be used to heat concrete using an electric current.’

This is a long list, and De Ruiter travels the world to tell how graphene can revolutionize concrete. ‘It creates a new paradigm. Concrete was first used by Nabateans in the Middle East around 6500 BC and hasn’t changed that much. So we need hard data to convince users and regulators of our product. For example, the Dutch buiding regulations currently state exactly how much concrete must be used in constructions. So we can’t just use 40 percent less.’ De Ruiter is working with partners to produce demonstrator projects that will generate this data, first in a low-risk appliction. ‘Our first project will be in non-bearing parts of a construction, I expect we can realize this in 2023.’ Others follow a similar path: the bridge in Genoa, Italy, which collapsed in 2018 has been replaced by one with a road surface containing graphene. 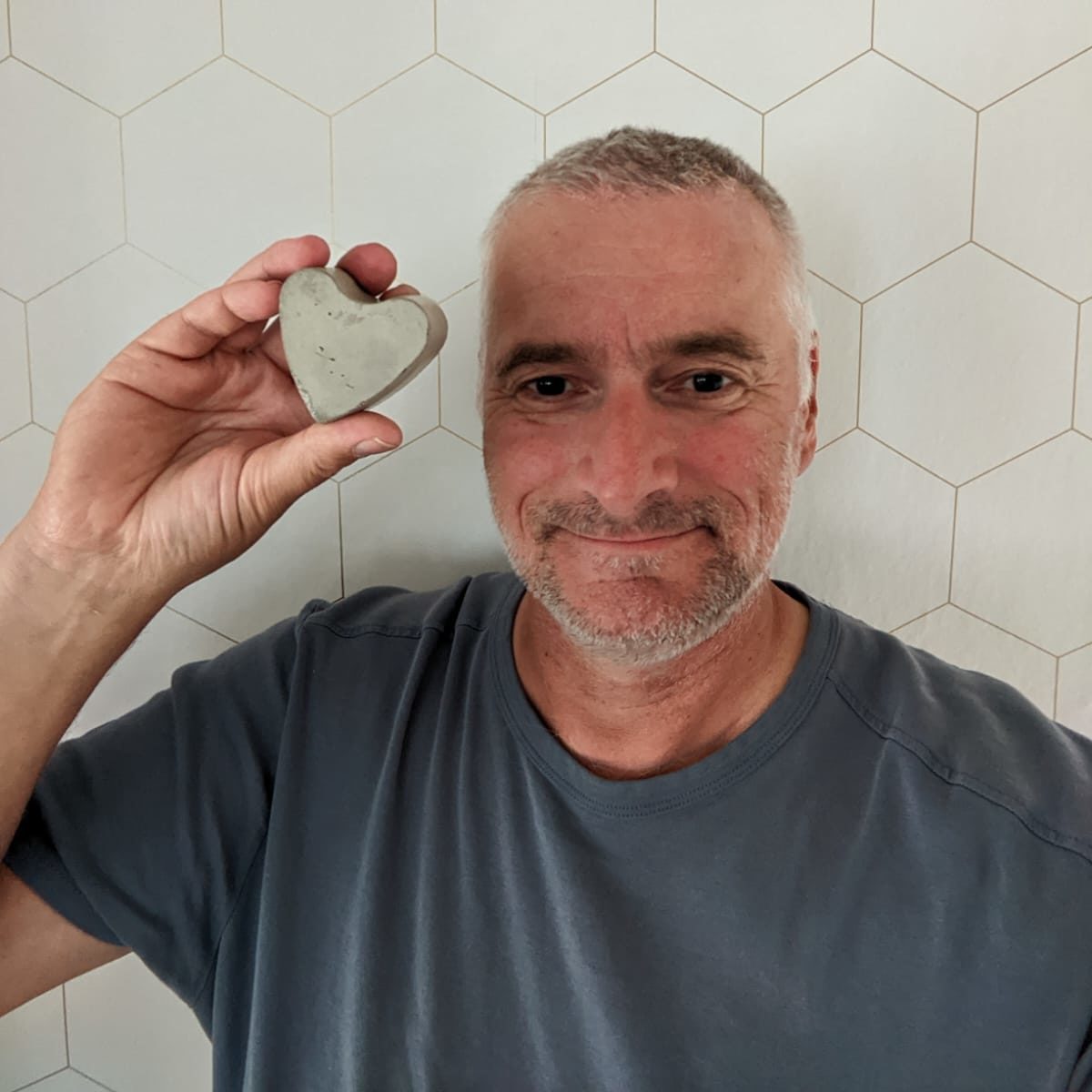 Mixing graphene into the concrete should be as simple as possible for the concrete factory. ‘Just one extra pipe in the cement mixer, that’s how it should be.’ The graphene is about two dozen atomic layers in thickness and he is looking for ways to produce this from bio-based carbon, such as agricultural waste. He is looking for an investor for this, although so far, most of the research is done using his own funds, or by getting grants. ‘We want to remain independent for as long as possible. All team members share the same dream of making this world a little bit better with our innovative product.

In about a year from now, GraphenePioneer expects to be able to show some real results. So far, the Netherlands is less interested than the US or Saudi Arabia, where De Ruiter was invited to share his ideas. ‘This product needs more attention. I do see a lot of common ground with other companies in the Chemport Europe ecosystem, which could help us to develop our products.’ And there are other 2D materials that could have a similar effect. ‘They are game changers, not just in high tech, but also in construction. This 2D revolution is creating fundamental shifts in the way we look at materials.’ 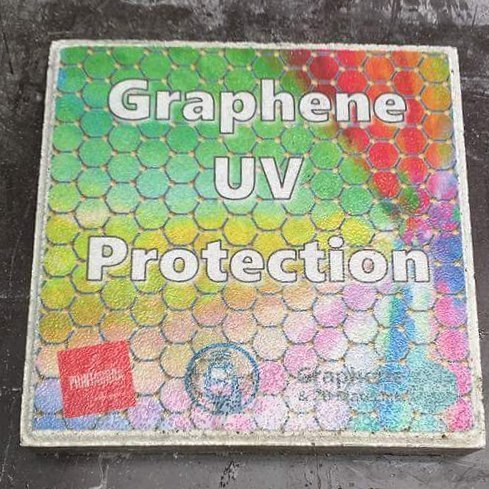