Avantium are making plastics fantastic again, and they’re doing it here at Chemport Delfzijl. In April 2022, the final financial pieces of the FDCA Flagship Factory puzzle fell into place for Avantium Renewable Polymers, meaning unique PEF-based bioplastic bottles or food packaging can be on supermarket shelves across the world by 2024.

After over a decade of development, Avantium are ready to start making FDCA (furandicarboxylic acid) on a commercial scale from their flagship plant in Chemport Delfzijl. Their unique FDCA is made from sugar, such as the wheat-derived high-fructose syrup that will initially be supplied to the flagship plant by Tereos. The FDCA can then be polymerised into PEF, which can replace the petroleum-based PET plastics that we usually find on our shelves. 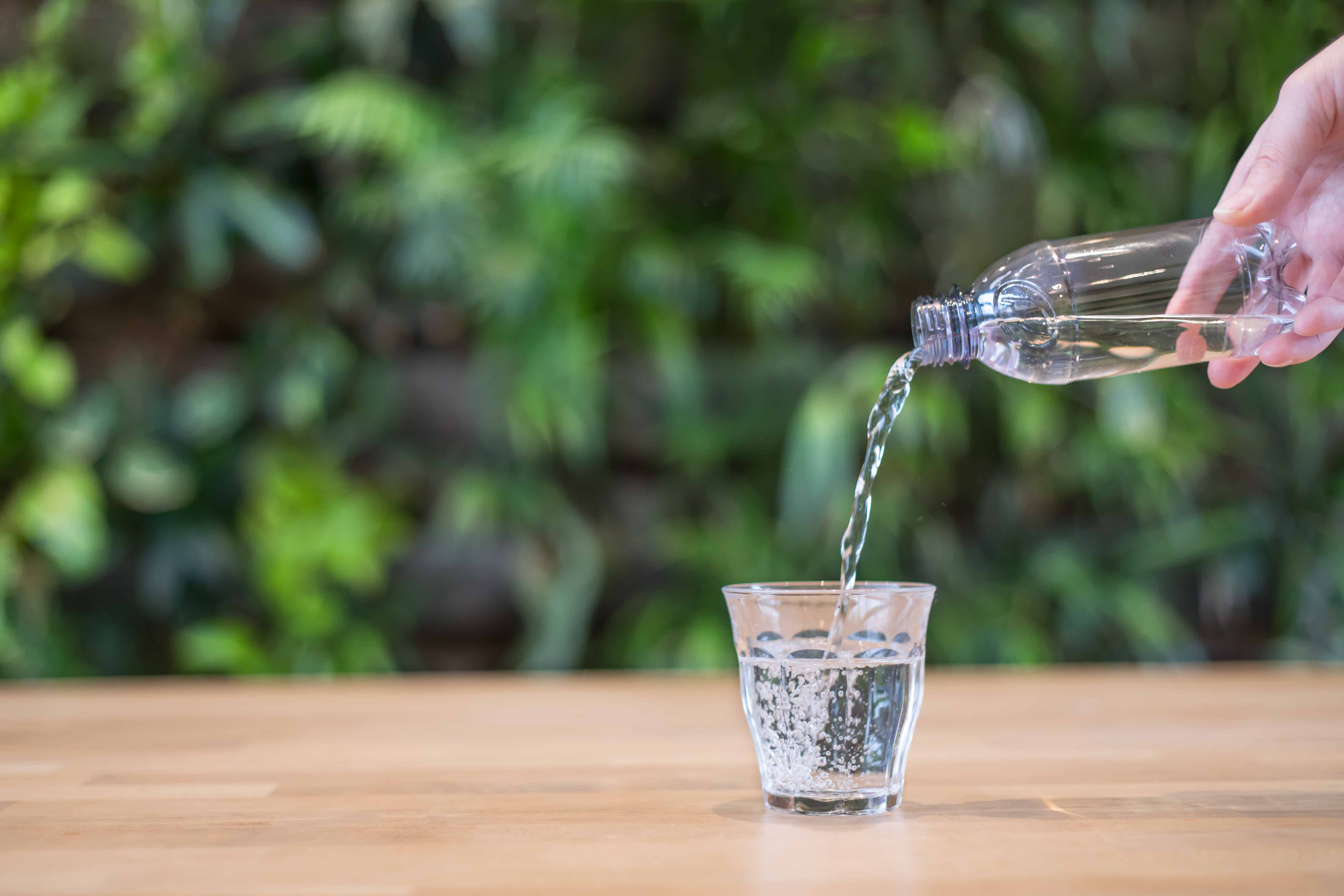 The eyes of sustainability experts across the globe will be on Chemport Delfzijl as the FDCA Flagship Factory breaks ground. There is currently no factory anywhere else in the world that produces these biobased building blocks on a commercial scale, and Avantium have developed their process to be completely free of fossil raw materials. That this is happening in the Northern Netherlands is the result of the strong entrepreneurial attitude, collaborative culture and perseverance of the region. Avantium and the green chemistry cluster Chemport Europe build on each other. Added to that, a local consortium of funding partners, under the name ‘Bio Plastics Investment Groningen’ are contributing to the construction of the plant.

Bio Plastics Investment Groningen have contributed 20 million euros to facilitate the construction of the bioplastics factory. The consortium, made up of Groningen Seaports, Investeringsfonds Groningen, Groeifonds and NOM, will receive a minority interest in the business in return. The total financing Avantium have secured amounts to over 150 million euro. Emiel ten Have, Investment Manager at the NOM says: “The consortium recognised the importance of Avantium at an early stage, soon issued its intention for substantial funding for the region, and played an active role in realising the project.” Bio Plastics Investment Groningen was established specifically for the investment in Avantium Renewable Polymers. The four parties in the consortium will remain committed to the realisation of future sustainable initiatives in the Northern Netherlands.

It is difficult to overestimate the importance of the factory. “The Northern Netherlands has become an exemplary region for sustainable chemistry. Avantium will be a real international showpiece for Chemport. We are proud to welcome such a great organisation,” says Ten Have. Avantium have already signed agreements with five major companies from Europe, North America and Asia to supply their 100% plant-based, recyclable PEF for commercial use once construction is completed. After the realisation of the flagship plant, Avantium intend to licence the PEF/FDCA technology to third parties producers. This means the Northern Netherlands will be the example for a global roll-out of the revolutionary technology within a $200 billion market.

So why Chemport? Although the company is headquartered in Amsterdam, they have been active in the Chemport Europe green chemistry ecosystem for some time, and have previously found a home for pilot plants for two of their other products since 2018. Avantium and the Northern Netherlands discussed the commercial FDCA factory’s location for some time. The innovative company visited locations both in the Netherlands and abroad, but in the end decisive factors in opting for the Northern Netherlands were the available space,  continuing to be a part of Chemport’s sustainable ambitions and the close collaboration between Northern parties.

In return, Avantium offers more than just employment opportunities. The new industrial party perfectly fits the Chemport and the whole Northern region’s vision to expand activities in sustainable chemistry. The Northern Netherlands will soon be the place to be for purchasers and licensees of the new technology for bioplastics production. And perhaps most importantly, this local project is a global contribution towards a more sustainable planet. 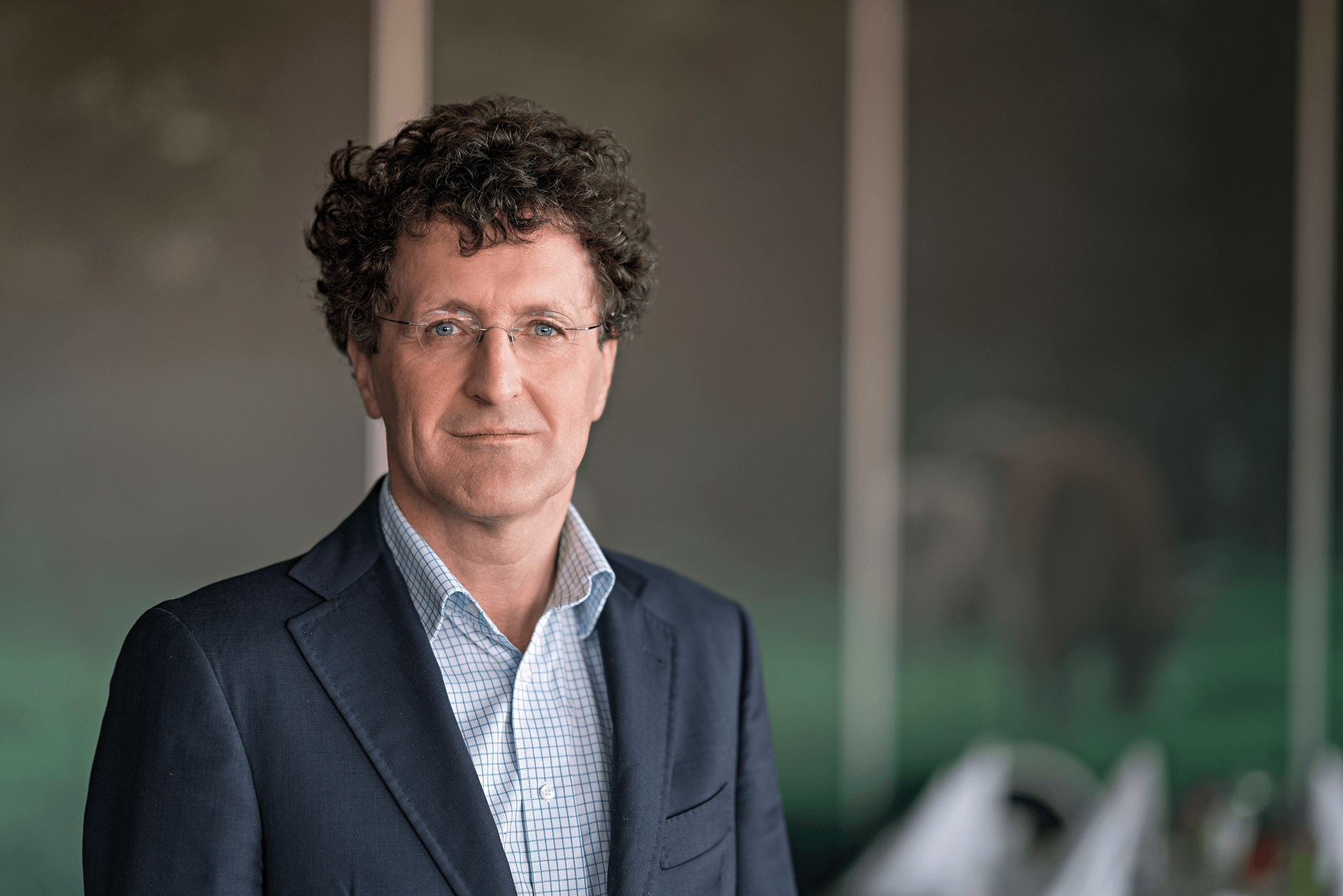