The right fibers for 3D printing

3D printing is moving away fast from a makers hobby to an industrial production method providing ‘mass customization’. BASF 3D Printing Solutions BV produces filaments for 3D printers and is in the top-ten of suppliers worldwide. They currently ship almost 100 thousand kilometres filaments per year from their facility in Emmen, and demand is increasing.

‘Our research and development is application based’, says BASF 3D Printing Solutions BV CEO Jeroen Wiggers. The number of industrial applications for 3D printing is growing rapidly, but that means the demand for printing filaments with special properties is also growing. Printed parts for the automotive or aeronautic sectors should be strong, durable and for example flame retardant.

BASF 3D Printing Solutions BV has its own R&D section, but is also linked to Senbis Polymer Innovations in Emmen. In fact, BASF 3D Printing Solutions BV is a spin out from Senbis – then known as Applied Polymer Innovations (API). The history of the 3D filament producer is an interesting story. The production of artificial fibres in Emmen goes back to 1951, with nylon producer AKU. This led to an industrial agglomerate and an industrial parc, Emmtec, where many chemical companies bloomed.

Some didn’t make it, like fibre producer Diolen, which went into bankruptcy in 2008. However, the R&D directors started a new company, API. In 2013, Jeroen Wiggers joined the company and was asked to identify the gems in API’s portfolio. He noticed the growth in demand for 3D printing filaments. At the end of 2014, the filament production was transferred to a new company, Innofil3D BV. After the acquisition by BASF at the end of 2017, the company was renamed 3D Printing Solutions BV.

‘API/Senbis does contract research for us, and the production was done in their pilot plant’, recounts Wiggers. But when demand increased, BASF 3D Printing Solutions BV built their own production line at the Emmtec industrial parc. Wiggers looked for ways to sustain the growth of the fledgling company and in 2017, they became part of the international chemical company BASF. ‘They started a new 3D printing venture and were looking for a company that could provide filaments.’

‘Amongst part of our customers, there is a feeling that sustainable means either more expensive or of inferior quality.’

BASF 3D Printing Solutions BV operates in a very dynamic and fast growing market. Where sustainability is an important issue in many branches of the chemical industry, the production of 3D printing filaments is still dominated by questions regarding practical issues like safety and specific properties. ‘Amongst part of our customers, there is a feeling – unjustified in my opinion – that sustainable means either more expensive or of inferior quality’, says Wiggers.

So green chemistry is at present not very high on the R&D list, even though their main product is based on polylactic acid (PLA), a bioplastic. ‘And we do have fibres from recycled PET, provided by Morssinkhof Rymoplast.’ Wiggers believes that producing fibres from sustainable materials is possible, and demand from the industry will grow. ‘At the moment, we are talking to a producer of furniture, a branch were sustainability is high on the agenda.’ BASF 3D Printing Solutions BV has done some experiments with PHA bioplastic from potato starch, but further development has to wait until there is a real demand for such filaments.

So, how will a company with – at present – 25 employees remain a world leader in production of 3D printing filaments? ‘By being part of a chemical giant like BASF’, says Wiggers cheerily. And by producing the right fibres for the Industry. He can’t talk about what is in the pipeline, but a recent innovation they launched is polyamide fibre fortified with carbon fibres. Which begs the question how you can print with carbon fibres. ‘In small steps’, says Wiggers. ‘It is not easy, but we show it can be done.’ 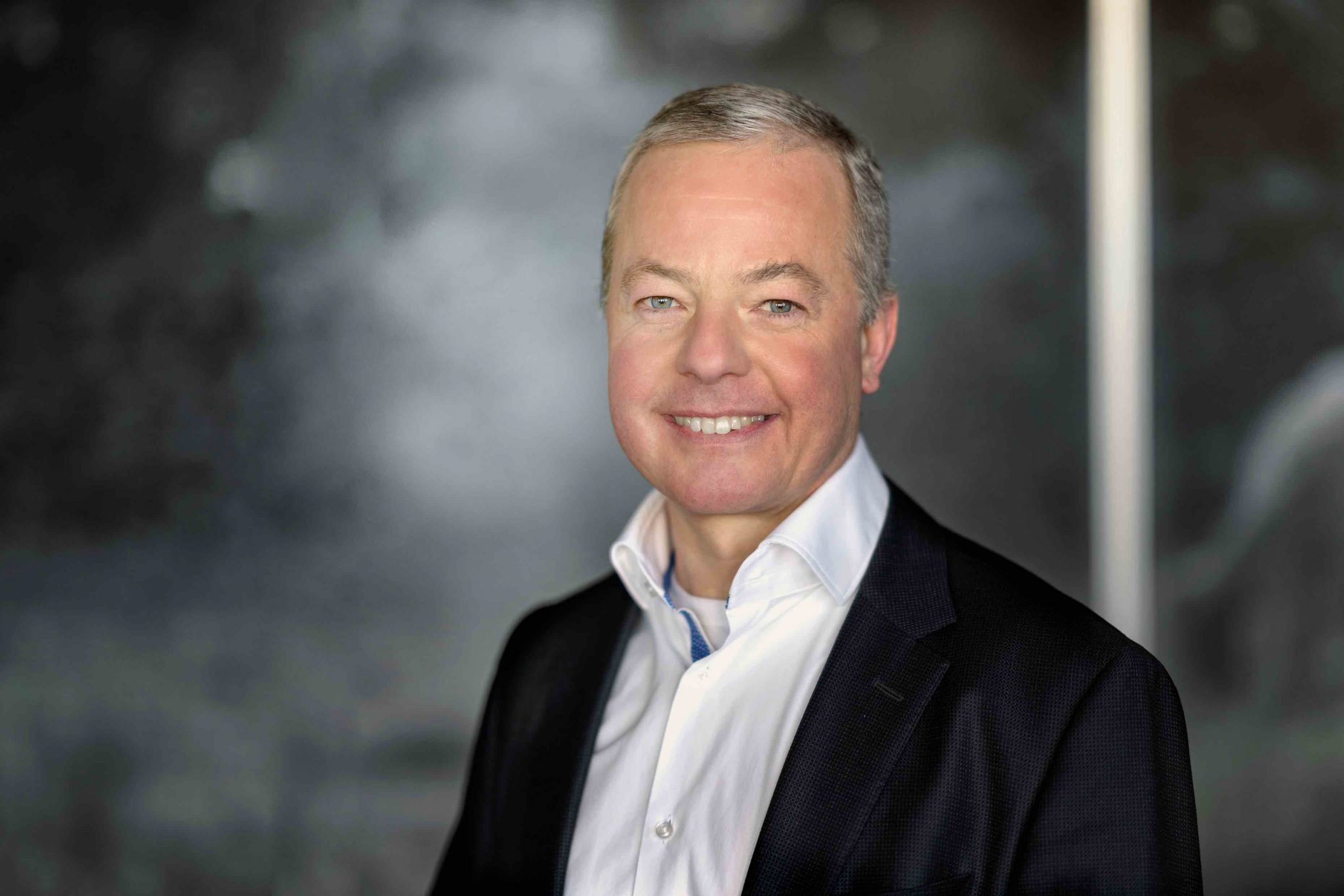